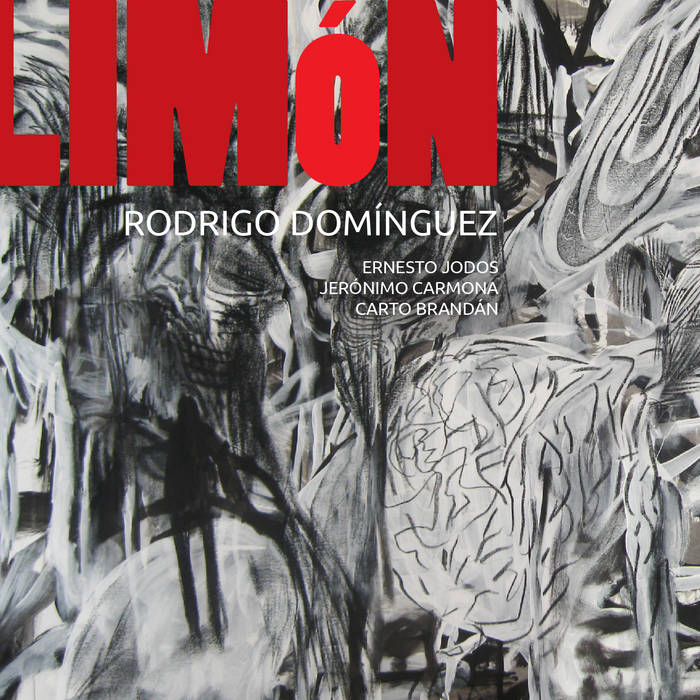 Rodrigo Domínguez is one of the most active and influential musicians on the vibrant jazz scene in Buenos Aires. He was chosen by the Argentine specialized press as Best Saxophonist of the Year on several occasions.

He has studied and played with the most prestigious local artists, as well as taking classes and participating in workshops and jam-sessions (both in Argentina and in the United States) with Wayne Shorter, Jerry Bergonzi, Chris Cheek, Chris Potter, Tony Malaby, Barry Altschul, Perico Sambeat, Wynton Marsalis, Herbie Hancock, Hermeto Pascoal, Marc Copland, Hal Crook, Tony Miceli, John Hébert, Angie Sanchez, David Xirgu, John Hollembeck, Mark Helias and Masa Kamaguchi, among others. Additionally, Rodrigo has been awarded a scholarship by Berklee College of Music to study in the United States.

Domínguez has participated in more than fifty albums. He is one of the founding members of the Urban Quintet, a group that has three albums released and that marked a before and after on the Argentine scene. As a soloist he has directed the following projects: TONAL, with Ernesto Jodos on piano and hammond B3 and Sergio Verdinelli on drums, Rodrigo Domínguez Cuarteto (with whom he recorded “Presencia” -S-Jazz- and «Soy Sauce» –S-Jazz -), Boleros! (along with the praised singer María Inés Maddio) and Drop Dogs (contemporary jazz trio that has recorded the album "Drop Dogs" - S-Jazz-, and which has the presence of the legendary North American bassist Mark Helias). He has also recorded the albums "Paralelas" (in collaboration with the prestigious Brazilian saxophonist Marcelo Coelho) and "Spaghetti Jazz" (together with the great Italian guitarist Enzo Rocco).

As a teacher, Domínguez has carried out Workshops in Brazil, Europe and many provinces of Argentina. He currently works as a teacher at the School of Popular Music

"Leopoldo Marechal" and has been developing an intensive improvisation teacher since 2006 with groups of different levels.

Rodrigo Domínguez is sponsored by Gonzalez Reeds and Aizen mouthpieces.

Bandcamp Daily  your guide to the world of Bandcamp